Skip to content
Entertainment Others Others
Spread the love 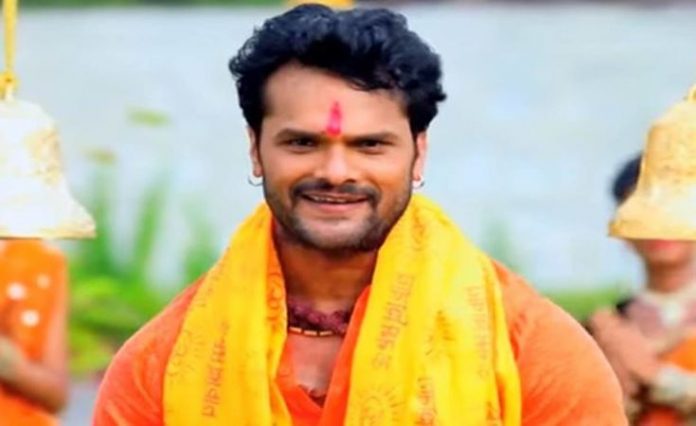 Bhojpuri singer and film superstar Khesari Lal Yadav‘s new Bhojpuri Devi song “Sarkar Bani Mai Ke” has been viral as soon as it was released. As soon as the song was released on YouTube, it got more than 2 million views in 4 days.

The lyrics of this song have been penned by Kundan Preet and music has been composed by Roshan Singh and the voice has been given by Bigg Boss Fame and Bhojpuri Superstar Khesari Lal Yadav.

Apart from giving voice to this song, Khesari Lal Yadav is seen absorbed in devotion to Goddess, dancing and swinging with her friends in its video. Both Khesari’s fans and Devi’s devotees have become crazy about this song. By the way, this is not the first time that a song of Khesari has got so many likes and views. Almost every song of Khesari Lal Yadav becomes so popular.

After participating in Bigg Boss, Khesari has got many fans in Bollywood and his fan following has been increased since he was seen in Bigg Boss.